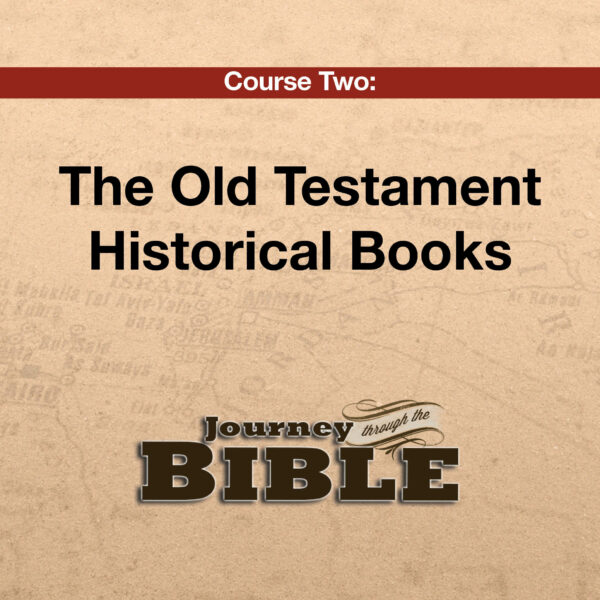 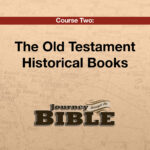 The buttons below represent the number of videos for this course. When a button is highlighted this is the video currently loaded in the player. If you would like to watch a different video click on the desired button and it will begin playing.

Place the cursor anywhere inside the video screen and notice there is a tool bar located at the bottom. From left to right, you may click the pause button on the far left to pause the video. Click the same button again to resume playing the video. You may replay the last 10 seconds of the video by clicking on the circular arrow. There is a time counter in the event you need to stop the video. You may use the time counter to write down where you stopped and you may resume the video at a later time picking up where you left off. To the right of the time counter there is a white dot that advances from left to right as the video is playing. You may click and hold on the white dot and drag it to the right or left. This will allow you to quickly fast forward or reverse the video. The volume of the video may be adjusted by clicking on the speaker button. Click the directional arrows button on the far right to view the video in full screen and press the Esc key in order to exit full screen. Lastly, for most courses, you will find supplemental lesson activities for each video below the video screen.

The study activities for lesson one include: 1. Bible reading, please read out of your Bible the book of Joshua for this lesson; 2. Workbook reading, please tap the workbook button above to read the workbook lesson and take the quiz, and, 3. Watching a video, please tap the video button above to watch the video lesson and take the quiz. After you have finished please proceed to lesson two.

Moses was used by God because of his strong speaking skills and a conquering personality.

Joshua accepted the challenge of:

God made it clear that the Promised Land is given to the people of God. But the gift, like all of God’s gifts, is conditioned on their “taking” it.

God’s promise that He will be with Joshua as He was with Moses meant:

God commands us to be courageous and not to be afraid, and then leaves us on our own to sink or swim.

No other city has been excavated as much as Jericho.

The following can be associated with Achan’s sin:

The tabernacle remained in Shiloh for 389 years until the Philistines captured it.

Joshua’s dying words were to remind Israel of God’s faithful blessing as they obey Him. Choose the other truths he quoted:

Joshua’s word of “Choose today whom you will serve” shows that there can be no compromise, for God is a jealous God.

The successor to Moses in leading the Israelites into the Promised Land was __________.

Joshua’s first big challenge as the Israelites’ leader heading into the Promised Land was:

When Joshua led the Israelites, he had the priests carry the Ark out in front so the Israelites would keep their eyes on the presence of God, while God parted the waters supernaturally. This shows us to keep our eyes on God so He can work supernaturally in our lives as well today.

The Promised Land of Canaan was full of 7 enemy nations that Joshua had to drive out.

The boundaries of the Promised Land were already set and Joshua was glad he didn’t have to move them.

The book of Joshua:

We are never to have a “defeatist” attitude, but a “success” attitude where God is our source.

God is our only true source, not our checkbook, nation, political leaders, bank, family, job or ministry.

After God parted the waters of the Jordan River and the Israelites crossed over on dry ground, the seven enemy nations and their kings who were living in the Promised Land _______________.

The devil was defeated and has already been destroyed.

Although many say the story of Jericho’s walls falling down is just a simple story and did not actually happen, there are actually historical remains that prove the walls fell flat.

After Joshua dealt with the sin in the camp due to Achan, the Israelites had victories in battle again. The Lord taught Joshua and His people the important lesson that “the Lord is the key to our victory.” Joshua taught these three truths:

All the Levites were priests, yet not all the priests were Levites.

As Joshua grew old and was preparing to die, he gathered the Israelites together and boldly stated that as long as they obeyed God, they would reap the blessings from Him. But if they strayed from God, they would surely perish. This is a clear message.

Joshua pointed out that the Israelites had a choice as to whom they would serve. God does not force us to obey Him, although He wants us to obey Him as He is a 3 jealous God. The choice is ours.

There are no reviews yet.

Be the first to review “The OT Historical Books” Cancel reply

Enter the username or e-mail you used in your profile. A password reset link will be sent to you by email.